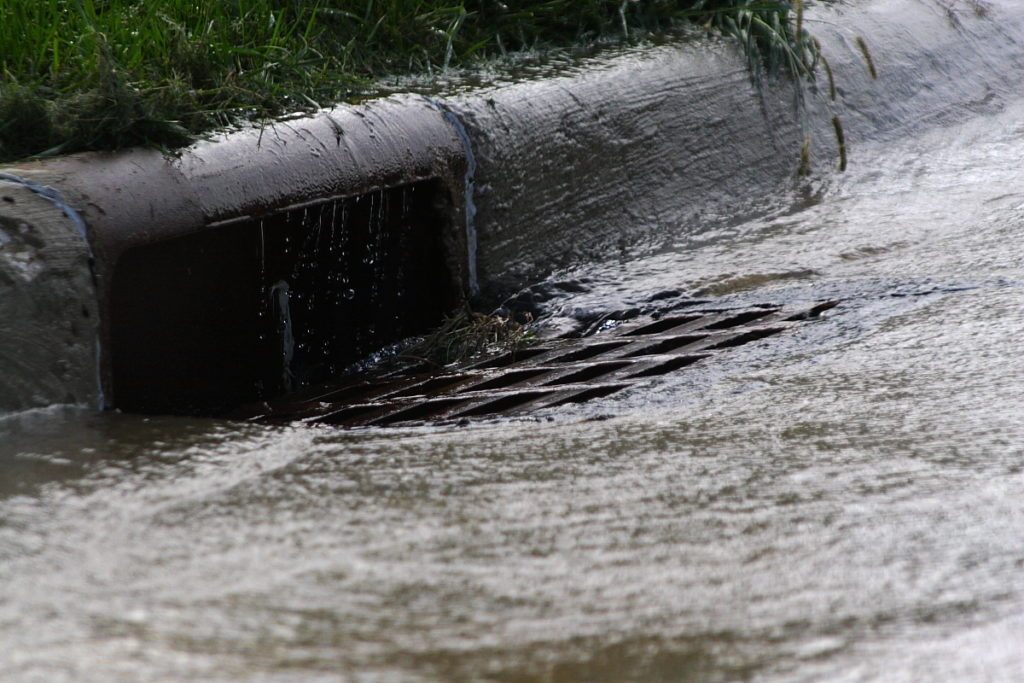 HALIFAX — The Halifax Board of Selectmen met Tuesday, March 26, taking on a lengthy regular agenda and two executive sessions while also entertaining several appointments. The board heard a presentation on stormwater management mandates imposed by the federal government, news that MassDOT’s RMV division will no longer take reports by school bus operators of license plate numbers of drivers who were passing stopped school buses and had a visit from State Senator Michael Brady.

Halifax holds a stormwater management permit from the federal government, as required by the federal Environmental Protection Agency. In EPA parlance they are known as municipal separate storm sewer systems (or MS4).

The permit now requires the town to make significant changes to its procedures and bylaws, according to Annie Bastoni, a senior water resources consultant with Watertown-based VHB, Inc., a civil engineering firm hired to help the town comply with the new requirements. Bastoni made a presentation via telephone to the board.

Stormwater, she said, comes from snow melt and rain runoff, which picks up pollutants such as pet waste, leaves, motor oil, fertilizers, detergents and trash as it runs to waterbodies. The permit for the town’s stormwater management system, which was renewed July 1, 2018, contains new regulations not present in previous permits.

Bastoni explained what the new mandates from the EPA will mean for the town. She noted that the rules and regulations will only affect the “urbanized” portions of Halifax, where most new development is occurring, and not the whole town. She said the town could decide to apply the regulations across the entire town.

The town must follow six steps – or minimum control measures – and implement three bylaws at town meeting. The requirements at each step have varying degrees of complexity.

Steps one and two require the town to educate and reach out to townspeople to try to change behaviors related to stormwater runoff. Steps three, four, and five are the bylaws that must be approved. They regulate illicit discharge, construction site runoff control and post-construction site runoff control. The final step, six, requires the town to prevent and reduce pollution for town facilities.

The actions required by the town are extensive– everything from documentation of procedures, cataloguing equipment, conducting investigations and developing best practices to sweeping town-owned streets and parking lots twice a year.

Town Administrator Charlie Seelig noted that the town will incur additional expenses due to these mandates.

The board was informed by Seelig that MassDOT was no longer taking complaints from school bus companies regarding motorists who passs stopped busses while their red lights are flashing and stop signs displayed, as they previously had.

According to First Student, the town’s bus contractor, there was a form used to report license plate numbers collected by bus drivers that they would forward to MassDOT’s RMV division. The department is no longer collecting those forms, said Seelig. The bus company said it had thrown out the forms because they are no longer being accepted.

A MassDOT representative, Judi Riley, said, “The Registry of Motor Vehicles encourages school bus drivers to report to local law enforcement any incidents involving motorists who pass school buses that are actively operating with their lights on and signage displayed. In the past, the Registry has facilitated the collection of reporting forms, but determined that these serious claims should be vetted directly through law enforcement that has the ability to cite operators for this type of dangerous driving behavior.”

Halifax Police Chief Joao Chaves said, “I have been in contact with First Student and advised them to forward me the info on violations if they occur, and we will try our best to follow up on [them].”

State Senator Michael Brady, of Brockton, who represents Halifax as part of the Second Plymouth and Bristol district, sat down with the board. He was loquacious, speaking at ease about goings-on on Beacon Hill, but didn’t give the board much chance to ask questions or voice their concerns until the very end of their discussion.

Selectman Chairman Kim Roy thanked Brady for his help obtaining funds to help offset the costs of treating the Monponsett Ponds, which he said he was able to obtain through an appropriation. “We’re looking for revenue from every source,” he said.

The board also expressed frustration with the current model of charter school funding, which they said is unfair to the town. They asked Brady for assistance with charter school tuition reimbursement.

Seelig mentioned to Brady that the recycling market was changing, which he described as a “big-picture” problem. “The citizens of the commonwealth are mandated to recycle,” he said, but it’s getting more expensive for the town. Brady asked about Halifax’s recycling program, and said he’d look into what could be done to help the situation.

• The next scheduled Halifax Board of Selectmen’s meeting is Tuesday, April 9, at 7:30 p.m. in the Selectmen’s Meeting Room of Town Hall. unless otherwise posted.

If you want to call a turkey, just talk to Randy Sullivan.   He can give you a lot of choices that … END_OF_DOCUMENT_TOKEN_TO_BE_REPLACED