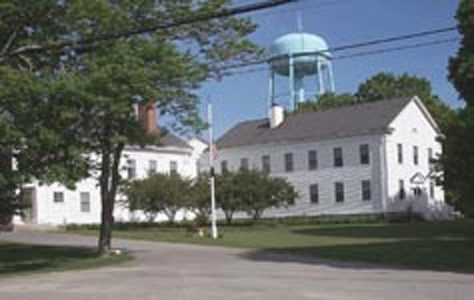 Two candidates will seek the single selectman’s position left by retiring Kim Roy.   Gordon C. Andrews, a current member of both Halifax Elementary School Committee and the Silver Lake Regional School Committee will face off against Melinda Tarsi, a member of the Finance Committee, in the election’s only contested race.

The following candidates will seek re-election to these three-year terms:

Amy Troup will seek election to Planning Board for the 5-year term.  She is unopposed in her race.

There is no candidate for the Halifax Elementary School Committee three-year term.

The Annual Town Election will be held Saturday, May 18, at the Halifax Elementary School gym.  The polls will be open from 10 a.m. to 6 p.m.

The last day to return nomination papers with at least 20 signatures was last Friday, March 29.

According to Assistant Town Clerk Tricia Detterman, there are 14 positions on the ballot this May and the following have returned nomination papers:

The last day to object or withdraw nomination papers is Wednesday,
April 17, 2019.