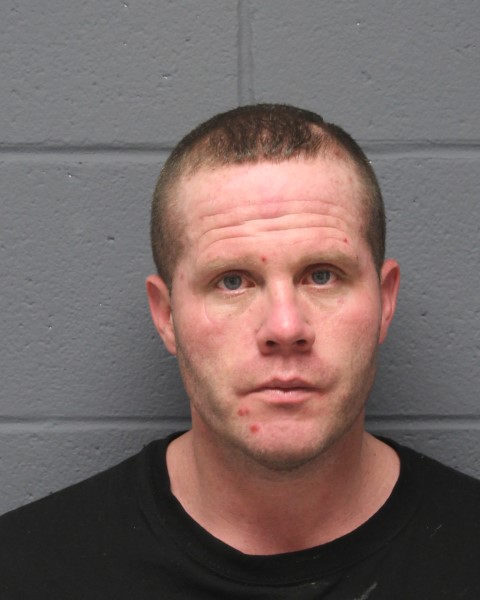 BROCKTON — Roofer Matthew Will, 35, of Pembroke and formerly working out of Halifax, was supposed to be arraigned Wednesday, June 12, in Plymouth Superior Court in Brockton on 18 fraud- and larceny-related charges.

He was not transported by state corrections or county sheriff’s officials to court, confusing court staff from multiple departments Wednesday morning, leading to a flurry of phone calls and speculation as to where Will was and why.

A handful of alleged victims, including some from Hanson and Middleboro traveled to Brockton for the hearing, and said they were disappointed that Will did not appear. Even Will’s newest court-appointed attorney, Charlotte Tilden, seemed baffled. Will’s family members were there in his support but left when it became apparent that he would not appear.

The Express was able to confirm from multiple sources, including law enforcement and court officials, that Will was in custody at a Department of Corrections ward at Lemuel Shattuck Hospital in Jamaica Plain, where he has been for more than five weeks. A source said he believed that Will had been medically cleared for transport.

Davis set a June 24 date to reschedule the arraignment.

Davis asked if anything else could be done on the Will case, which prompted Assistant District Attorney Alex Zane to attempt to file motions.

The judge laughed and said, “This is the ‘rocket docket!’” Zane said that the commonwealth was prepared to go to trial, but then Davis cautioned him, “Let’s get [Will] arraigned first.”

A Plymouth County grand jury returned indictments against Will charging him with one count each of larceny of property over $1,200 by single scheme, state building code violations, employer failing to have workers’ compensation, money laundering and being a common and notorious thief. Will was also indicted on seven counts of home improvement contracting violations and three counts each of forgery and uttering.

Police and prosecutors say Will targeted more than 50 mostly elderly homeowners, beginning in July 2018 at Oak Point, a 55-plus community in Middleboro.

In total, the alleged victims have lost at least an estimated $250,000 and have been found so far in Brockton, Duxbury, Falmouth, Hanson, Kingston, North Easton, Pembroke, Plympton, and Wareham in addition to Middleboro.

Will was arrested Thursday, May 9, at his Furnace Colony Drive home in Pembroke, after a run from the law and a police standoff.

He missed a Falmouth District Court arraignment April 10, then was arrested May 4 in Rockland following an escape from police after leading them on two multitown high-speed chases in central Massachusetts into Rhode Island the night before, according to court records and police reports.

Subsequently, he was released by a Hingham District Court judge who was not told of the chases by prosecutors, according to audio of the hearing, was ordered to Wareham District Court that day, but fled again and was rearrested after a tense standoff with police in Pembroke May 9.

As law enforcement personnel attempted to execute a search warrant at his Pembroke home, Will hid from police in his attic. Police used canines to extricate him from the attic, and he was injured after wrestling with the dogs and falling through his attic ceiling.

The state Department of Corrections, citing HIPPA laws, would not give out Will’s condition when asked by The Express.

The Plympton Board of Selectmen met virtually on the evening of Monday, Jan. 23. Chair Christine … END_OF_DOCUMENT_TOKEN_TO_BE_REPLACED