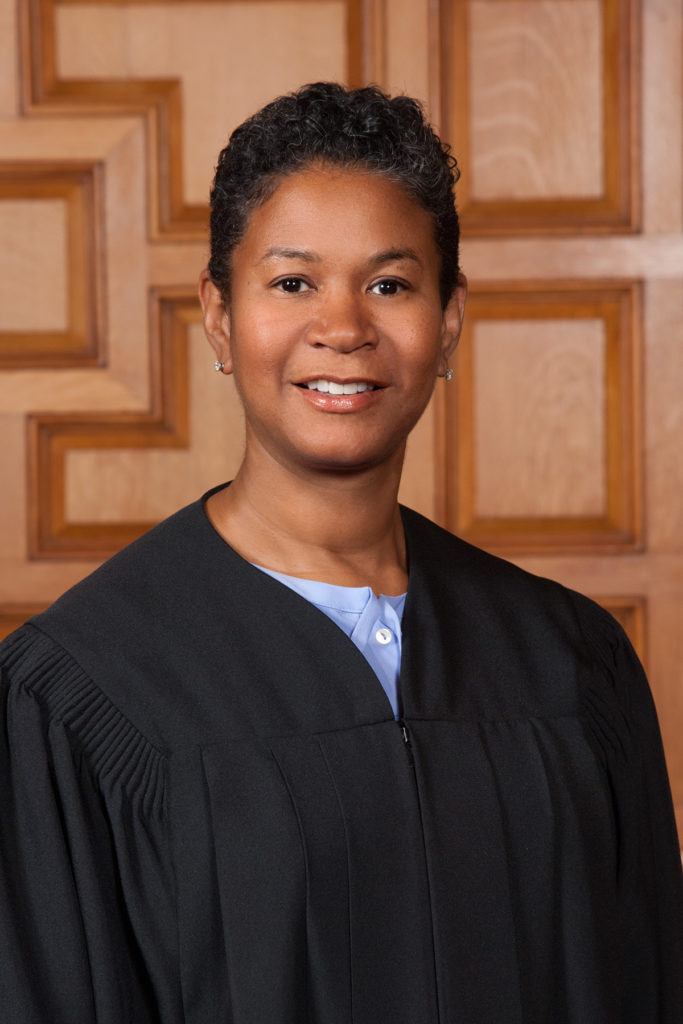 Halifax attorney Thomas J. Yelverton was suspended from the practice of law for three months Nov. 5, 2018, by the Supreme Judicial Court for Suffolk County after a lengthy investigation by the Office of Bar Counsel (OBC), according to a summary of the order of the court available from the Board of Bar Overseers (BBO) of the Supreme Judicial Court and the order of the court itself.

The suspension stems from when Yelverton was retained in November 2016 to handle the estate of a client’s mother. The client provided Yelverton with a copy of a will and other information needed to handle the estate. In November or December 2016, the client wrote a check to Yelverton for $1,000 as a retainer. On Feb. 27, 2017, the client met with Yelverton, signed forms at his request, and gave the attorney an original will and a replacement check for $1,000, the report stated.

Yelverton never provided his client with a written contract for representing the client and for the fees and expenses the client would be responsible for, according to the BBO.

In early March 2017, Yelverton stopped communicating with the client despite receiving repeated requests for information, according to court documents. On April 18, 2017, the client requested an update and the return of all files if the attorney was unable to move forward with handling the estate.

Yelverton never responded and did not complete the work for which he was hired in any substantive way. When he was notified that the OBC was investigating in November 2017, Yelverton returned the original will to the client, stated the report.

Yelverton failed to respond to bar counsel’s requests for information in the matter.

On Jan. 29, 2018, Yelverton was served with a subpoena issued by the BBO requiring him to appear, testify and produce records at the OBC concerning the matter. He never appeared, according to the board.

Yelverton was administratively suspended from the practice of law Feb. 26, 2018, for his failure to cooperate with the investigation. He also failed to comply with the provisions of the administrative suspension.

The BBO asserted that Yelverton broke the rules of professional conduct for attorneys through his actions.

Then, on Oct. 11, 2018, the BBO voted to recommend that Yelverton be suspended from the practice of law for three months, the report stated.

According to her order, he is required to file notice of his suspension with each court he has a matter before, inform all clients he has been suspended, refund any unearned fees and resign appointments with which he has a fiduciary role (such as a guardian or executor).

The OBC, an independent administrative body, investigates reports of attorney misconduct. When the OBC concludes that an attorney has engaged in unethical conduct under the Massachusetts Rules of Professional Conduct, the office will bring charges before the BBO, another independent administrative body, for adjudication. When misconduct is found, the board either imposes discipline or, as in this case, recommends to the Supreme Judicial Court that it impose discipline.

Yelverton had no prior misconduct, stated the report. His suspension ends in February, and his return to the practice of law is conditional, according to the court order.

If you want to call a turkey, just talk to Randy Sullivan.   He can give you a lot of choices that … END_OF_DOCUMENT_TOKEN_TO_BE_REPLACED