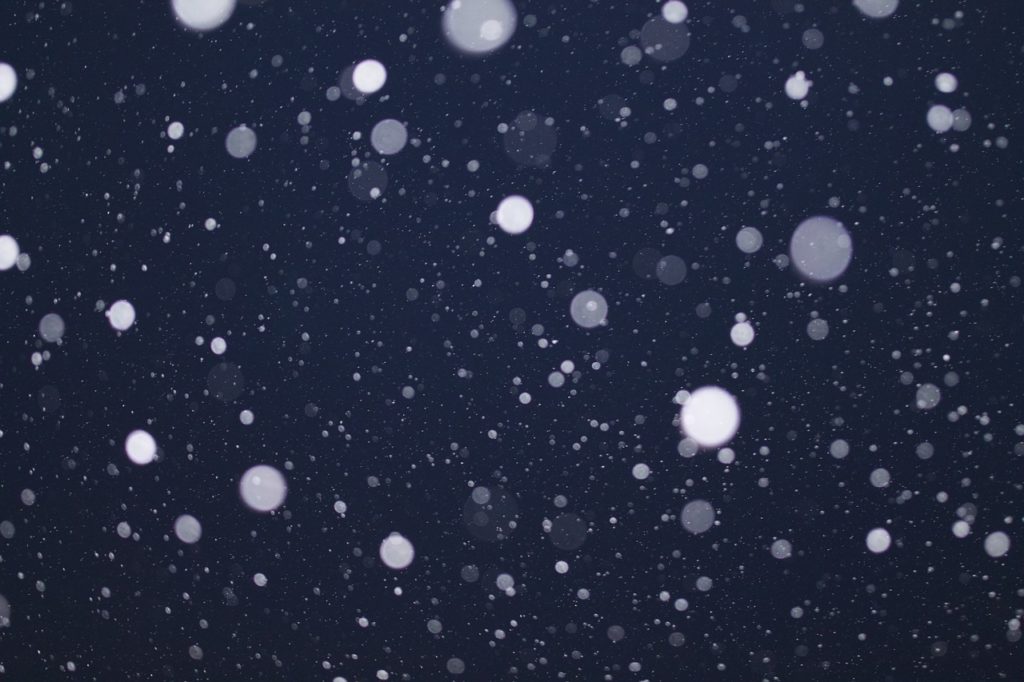 Plympton selectmen Monday night were surprised by the request of Highway Superintendent Scott Ripley to declare a snow and ice emergency. (Courtesy photo)

Plympton selectmen Monday night were surprised by the request of Highway Superintendent Scott Ripley to declare a snow and ice emergency as he has used up his snow removal funds for the season.

Having been a winter with the least snow in recent memory, according to Boston weather people, selectmen said they would either call him in to explain, or perhaps just have a member of the board meet with him and discuss how the funds were spent.

In all fairness, Ripley began his position of Highway Superintendent in August, 2018,  after the budgets were set by Town Meeting vote ion May of 2018.

Town Administrator Elizabeth Dennehy presented the marijuana by-law produced by Ann Sobolewski with the Planning Board for selectmen’s approval.  The approved by-law will be returned to the Planning Board so a hearing may be scheduled in preparation for the Annual Town Meeting in May.

Selectman Christine Joy told the board that Plympton needs to do a much better job in its recycling, as does the rest of the country, and the effects are being felt throughout our economy.

China no longer buys our mixed paper for recycling because of the contaminants we allow, an average of 25%, forcing the United States to look elsewhere to sell its mixed paper.  What in 2017 brought $90 per ton in trade with China, in 2019 brings only $4 a ton from other markets like India.  “I don’t know that the country will ever get China back,” Joy said.

What items are the worst offenders?  Think long, stringy things that tangle up the processor: garden hoses, plastic one-use grocery bags, plastic wrap. Don’t put recyclables in plastic bags.  The attendant won’t open the bag; it just goes into the trash.  Clothing can’t be processed with recyclables; in Plympton, it goes in the charity bins near the bottle and can redemption trailer.

The presentation she attended also cited help Massachusetts is giving in the way of grants for educating residents about what is recyclable and what is trash, and also grants for building recycling facilities, to help communities get serious about recycling.

Selectmen unanimously approved the application of Upinto2, Inc., the corporate name of the motorcycle riding school on County Road.  Upinto2, Inc. was granted a Class II motor vehicle sales license to sell motorcycles, primarily to their students.   Selectmen stipulated that no motorcycles were to be displayed outdoors for sale and no more than 40 motorcycles, 10 of which would be for sale, the rest for students to ride in classes, would be on the premises at a time.

In other business selectmen

• reviewed the open election seats for boards and committees

• executed a contract for Air Vacuum Corporation to deal with the exhaust fumes of vehicles at the Fire Station.

• reviewed the process of compiling the Annual Town Report, making sure that boards and committees follow the instructions to submit their reports to the town before the March 21 deadline.

The next meeting will take place March 11, at 6 p.m. unless otherwise noted.

If you want to call a turkey, just talk to Randy Sullivan.   He can give you a lot of choices that … END_OF_DOCUMENT_TOKEN_TO_BE_REPLACED